It's my hope that in reading LOST and FOUND, those who work with youth will be guided to techniques that worked with troubled teens who came to me for help. You will read about strategies that foster insight and strength, qualities that lost individuals need in order to find their way to solutions that help them to heal. 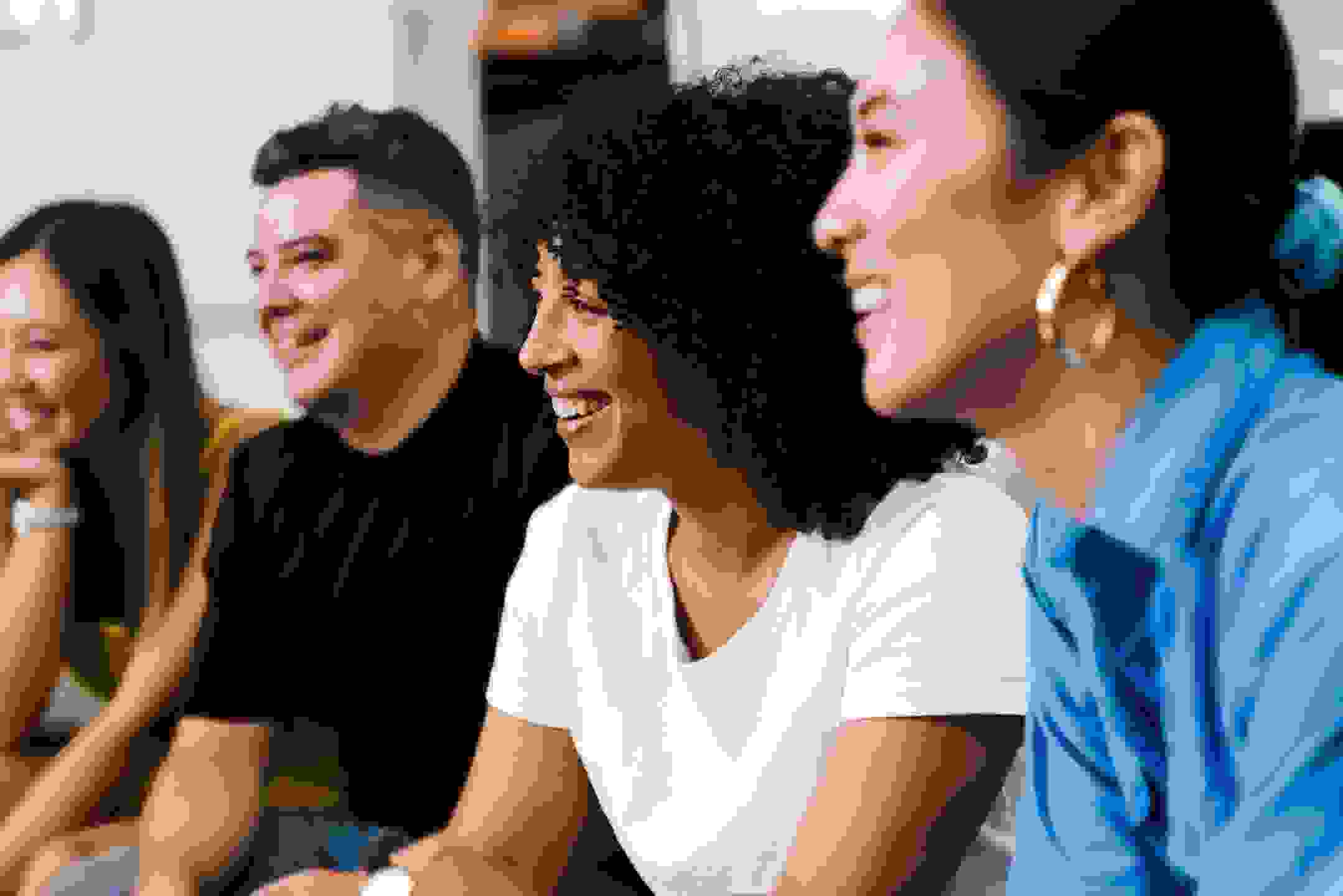 Each story is filled with dialogue that portrays effective counseling with young people - individuals as well as groups, families, and school staff. Compelling examples of conflict resolution and crisis intervention are demonstrated throughout the book.

What you experience, through true stories and commentary, is a comprehensive model of intervention and cross-cultural competency that works with youth in crisis on the ‘front lines.’

As you read LOST and FOUND, you meet a diverse array of young people between the ages of eleven and eighteen; many are the ‘walking wounded’ of our society. Some of them maintain contact with me into young adulthood, and you witness their lives transform - like Anthony, who poured out his life in spoken word at the Apollo Theater in Harlem and became a national poetry slam champion in 2006 at the age of eighteen.

You meet Dawn in her struggle to ‘come out’ as a lesbian at King Middle School. Later, in high school, s/he undergoes a more challenging transformation: ‘coming out’ as Dusk, he has even more to cope with. Surprises await him at Berkeley High School. You, the reader, follow her/his amazing story, “From Dawn to Dusk: A Story of Transformation.”

When twelve-year-old Oscar phones his mom and threatens to burn down their house, shoot his family, and then take his own life, you observe me respond - at school and in the community - you see me struggle to understand how gangs have taken their toll on Oscar’s life.

When Camille, age thirteen, shows me the fresh scars etched into her back - imprints of her father’s belt - you sit in on the reporting process and witness my frustration with the appalling mishandling of her case by Child Protective Services. You feel me tremble when Camille’s angry father finds out about the report and pounds on my office door: “I WANT TO SPEAK TO YOU, MS. SELLS!”

You are present when Cary, a sixth-grader, asks for a conflict resolution with a bully who called him “gay.” After a successful mediation, Cary turns to me and asks, “What if I am gay Ms. Sells?” Thus begins ongoing support for Cary, pro-active work against homophobia at King, and the creation of the first, middle school Gay/Straight Alliance in the nation. You are there.

When Lilia’s mother is killed by a hit-and-run driver while crossing a busy intersection inside the crosswalk, the lovely Peruvian eighth-grader is devastated and outraged. You observe the bereavement counseling step by step as Lilia comes to terms with her grief and creates a memorial to her mother.

Those are some of the many true stories of young people you get to know and care about in LOST and FOUND. Not only are the stories gripping in and of themselves, but the book also details effective communication and support strategies I learned (the hard way) over twenty years of this work.

My book is engaging while at the same time eminently useful for any adults - particularly parents, teachers, counselors, clergy, and youth workers - who play a role in the lives of today’s teens. We are all part of the ‘village’ that raises these young people.